I always knew I was supposed to forgive people. But no one ever practically explained how to do that. Read on and learn how.

Jesus once told a parable that shows us what unforgiveness looks like. In that parable, a master decided not to make his servant pay back a huge amount of money the servant owed. However, the servant refused to do the same thing for his fellow servants.

Then his master summoned him and said to him, ‘You wicked servant! I forgave you all that debt because you pleaded with me. 33 And should not you have had mercy on your fellow servant, as I had mercy on you?’ 34 And in anger his master delivered him to the jailers until he should pay all his debt. 35 So also my heavenly Father will do to every one of you, if you do not forgive your brother from your heart.” Matthew 18:32-35 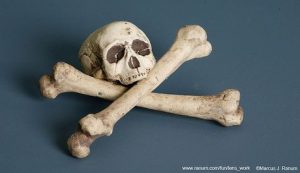 Unforgiveness – is refusing to let go of or excuse a debt owed by another person. It has been compared to drinking poison and hoping the other person suffers. Silly, huh?

Growing up, I heard that we should forgive people, but I didn’t really know how. Forgiveness isn’t just stuffing something down inside ourselves and trying to forget about it. Stuffing things down is like trying to hold several beach balls underwater – it takes a lot of time, energy, and focus to keep them under the surface. Trying to ignore things doesn’t solve the problem; it just wears you out. On the other hand, forgiveness takes all that pressure off of you. Forgiveness is allowing Holy Spirit to pop those beach balls up so He can get rid of them for you. 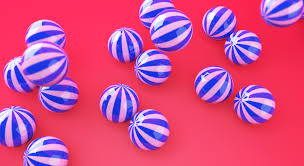 Another picture of forgiving versus not forgiving is when you get a splinter in your hand. Remember when you were little and your parents had to chase you around the house and hold you down to get a splinter out? Well imagine that a splinter represents when someone hurts you. Father wants to pull it out, but you want to run.

What happens when you don’t get a splinter out? Your hand gets red and infected. Imagine evil spirits and the demonic as germs. As long as you’re wounded, they can grow and multiply. Eventually, a thick skin grows over where the splinter was. You begin to lose feeling in that part of your skin. Because you lose feeling, you are more likely to get another splinter. Wow. It becomes even more painful, and you aren’t about to let Father touch it. The same thing continues until your whole hand becomes sore, infected, and unable to feel much other than the pain. 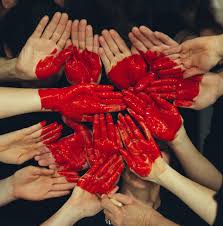 Now imagine that your heart is like your hand. The more painful things you go through, the harder your heart gets. Suppose one day you want to get all the pain out. Father is still willing to remove all of the “splinters,” but it might hurt to go digging around in there amongst all the other splinters. The good news is that if you can stick it out and let Him do what He wants, it will be healed.

Forgiving doesn’t mean what happened is ok. It means you aren’t the one responsible for seeing that things are made right. Father God says it’s His job to repay and make things right, and you sure don’t want to try and do His job.

When you are praying to forgive someone, you will want to pray out loud. Not only does it help you keep track of what you are doing, but the enemy can also hear you, and they know for sure they are getting the door slammed in their face. It’s also good to have another person there with you. You aren’t praying to them, but they can help you stay focused and listen for other stuff you might need to pray about.

It is also important for you to be specific about how whatever happened made you feel. Emotions and feelings can be healed too. Have you ever heard someone say their feelings got hurt? If feelings can be hurt, then Jesus wants to heal them. Crying is often a great way to get emotions healed. Don’t hold it in. Laughter is healing too, so let ‘er rip!

When you forgive someone, don’t say, “Jesus, help me forgive Jennifer.” Jesus already died to give you the supernatural power to forgive. Forgiveness is your choice. You decide in your heart to let it go and you just do it.

Sometimes after you forgive you still feel some pain. Remember the splinter-in-the-hand example? Even after you get the splinter out, it sometimes takes a while for full healing to happen. Getting the evil spirit out helps too, but we’ll get to that in a bit! 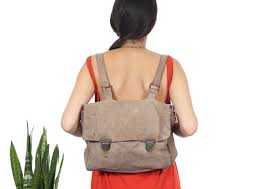 A friend of mine compares every bit of unforgiveness to a rock in a backpack you carry around everywhere you go. As you forgive, your load gets lighter. Whatever it takes, just do it. This is one of the biggies most people miss their whole lives. If you can catch on to forgiveness, it will forever change your life.

Here’s an example prayer you can use to forgive someone:

What could ukuleles have to do with spiritual warfare? Two years ago I went through…